A filmmaker looks for the story in her grandfather’s life, learning that the story is in his everyday. Through one man’s daily routine, Bin Day explores the inescapable presence of time in our lives, and how we mark it when one day is almost identical to the next. 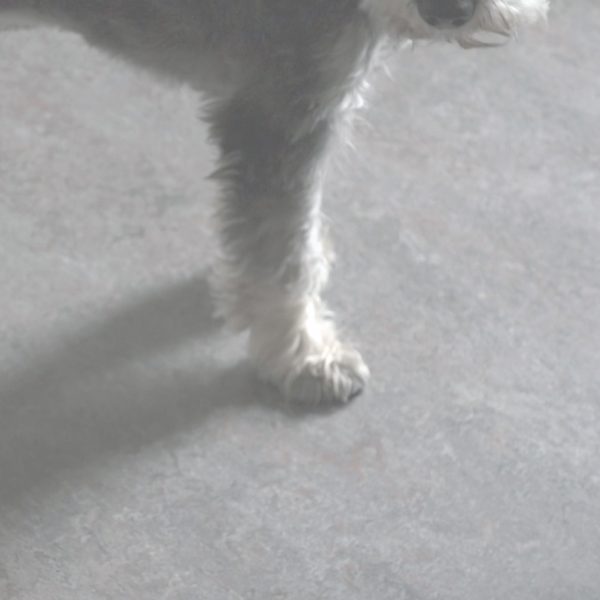 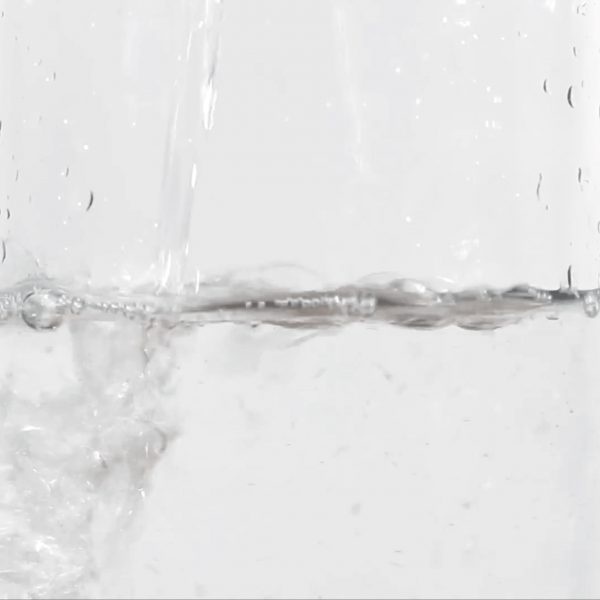 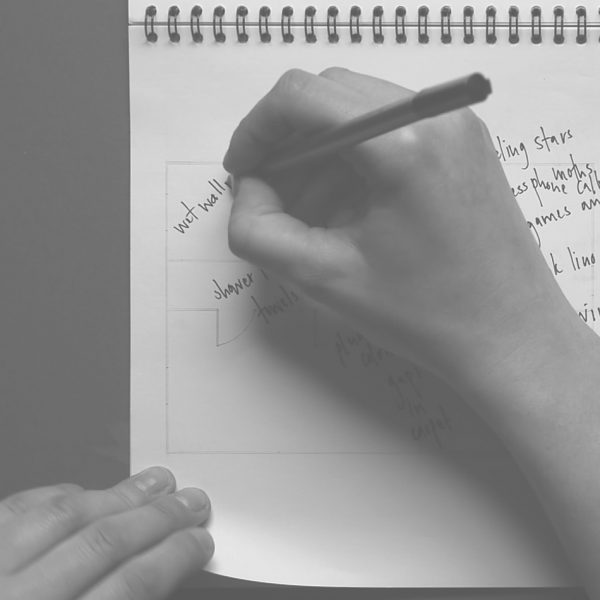